Research suggests norms for political correctness can positively effect workplace creativity by sharpening an individual’s contribution to a group.

The Unexpected Benefits of Political Correctness in Creative Workplaces

When it comes to political correctness, who’s correct?

Creativity is essential to firm innovation and growth. Recognizing this, the researchers identified creative potential as an asset.

Political correctness has particular influence over creativity – in both the number and novelty of ideas people express. Eliciting creative ideas, especially within groups, can be difficult because new ideas inherently challenge the status quo. New ideas also present interpersonal risk.

The study refers to creative barriers as “uncertainties.” An uncertainty is a person’s subjective prediction about their peers’ past or future behaviour.

Although people know to avoid overt sexism, figuring out which behaviours or statements are sexist is difficult. Uncertainty over how and when to avoid sexism causes men and women to over-correct in ways that inhibit the expression of creative ideas.

The study finds that in a mixed-sex work environment, men often worry about being too overbearing. They are uncertain if something they say will offend a woman present. Contrarily, women are uncertain of their legitimacy, worrying about being viewed as meek or incompetent. This uncertainty leads both men and women to go along with others’s ideas have suggested instead of introducing new or controversial thoughts.

To gauge uncertainty in their test groups, the authors used two main measurements: hedges and validation.

Hedges are words or phrases that act as shields against accusations of error. Hedges includes words such as “around,” “maybe,” and “think.” Groups not given a PC prompt commonly used statements such as: “I’m no expert, but…” and “Maybe I’m wrong, but….”

Another way people try to reduce feelings of uncertainty is by seeking validation from the rest of the group. Common examples of validation-seeking phrases included: “That’s a good idea, isn’t it?” and “What do you think?”

The benefits of reinforcing a strong PC stance in the workforce have different effects on men and women.

For men, imposing clear constraints on language and behaviour actually removes the need for them to re-evaluate the appropriateness of each action. For women, an externally imposed norm helps them anticipate that men will avoid sexist responses – making them less likely to feel uncertain about the value of their ideas.

Contradicting prevalent opinions, the study finds that even overtly instructing groups to be politically correct can successfully liberate idea exchange rather than trigger constraint. PC norms can boost performance for less-structured groups. Examples of structured bodies include boards, which have formal rules and procedures governing interaction.

Political correctness can help many workplaces capitalize on the full range of talent within its labour pool. 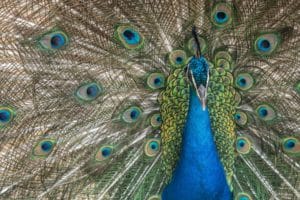 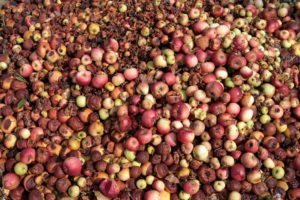 What is Corporate Wrongdoing? 4 Ways to Prevent It

Corporate wrongdoing is driven by context. 4 strategies can shift the context and prevent unethical behaviour. 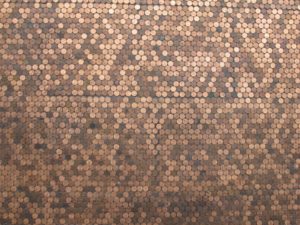