It highlights a critical issue that has long plagued both researchers and businesses: “Management research often bears little resemblance to management practice. Although this research-practice gap is widely recognized and frequently lamented, there is little discussion about how it can be bridged.”

The paper calls for organizations like NBS to help bridge this gap. The authors include a manager, three academics, and an administrator who collaborated closely to produce a research project that meets the needs of both practical and academic audiences. The Culture Project is described as an example of the work that can be done at the interface of research and practice, producing something that businesses can apply.

“We needed to generate easy-to-grasp models and frameworks — going the extra mile that researchers often don’t,” says Bansal. The framework developed for the piece resulted from the collective efforts of Stephanie Bertels’ research team, the managerial Guidance Committee, and the NBS team.

The lead researcher on the culture project, Stephanie Bertels, was surprised at the impact of the work. “Within a few months of the report’s release, several large companies sent me their own adaptations of the Culture Wheel. Within six months, about a dozen organizations, including companies and a few municipalities, had shared versions that they had adapted to suit their context or needs.”

“…It strikes me that we’ve created a network of unlikely collaborators. Researchers seem most interested in advancing research rather than improving practices. The Leadership Council comes up with questions and gives researchers great access to us. NBS sits in the middle and helps researchers create useful resources from this access … it equips us with quality information to inform our thinking and action,” noted Leadership Council member Peter MacConnachie.

This article is available courtesy of the Academy of Management.

Learn more about the Culture Project by checking out the NBS Systematic Review on organizational culture.

All quotes in this article are from Bansal, Bertels, Ewart, MacConnachie, and O’Brien (2012). Bridging the Research-Practice Gap. The Academy of Management Perspectives, 26(1), p73-91.

PrevPreviousAre Academic Scholars “Lost to the Academy”?
NextResearch on the Business Case for CSR is ImprovingNext 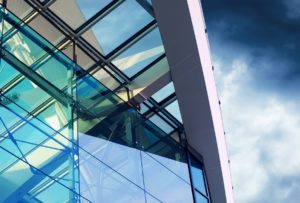 Scholars at Cornell University share a process for applied sustainability research that produces tangible results for industry and academia alike. 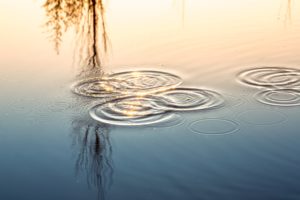 When Researchers Affect What They Study

You become part of the system you study, says Mark de Rond. Objectivity isn’t the goal; act as a human first, researcher second.