The Chicken or the Egg?

Traditionally research has looked at whether adopting CSR improves financial variables like return on assets (ROA), return on equity (ROE) and Tobin’s Q (the ratio of a company’s market to book value). The two seem to increase in tandem, suggesting CSR drives financial performance.

New CSR activities proposed by the firm’s shareholders are often put to a shareholder vote. Dr. Flammer looked at 2729 CSR proposals put to shareholder vote in U.S. publicly traded firms between 1997 and 2012, covering both social responsibility and environmental performance. She compared the financial effects of proposals that passed or failed by a small margin of votes (“close call proposals”), as these reflect very minimal differences on how shareholders viewed proposed activities.

Financial performance was measured with variables such as the stock market reaction on the day of the shareholder meeting, ROA, ROE, net profit margin and Tobin’s Q.

Dr. Flammer found that passing a close call proposal led to a 0.92% increase in shareholder value, as measured by stock market reaction on the day of the vote. This confirms the historical assumption that CSR activities indeed improve financial performance.

This study provides the first empirical evidence of a causal link between CSR and financial performance. The results indicate that implementing CSR leads to higher shareholder value, along with improved operating performance, happier employees and strengthened stakeholder interest.

PrevPreviousWhy the Ethical iPod is a Branding Mistake
NextHow Does Corporate Giving Pay?Next 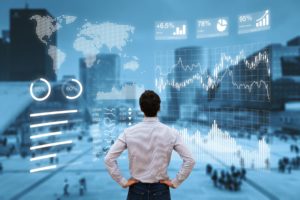 Disruptions distracting you? Innovations like big data can focus sustainability efforts. Save money and energy today – the world tomorrow. 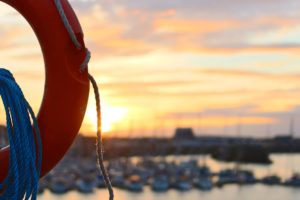 Your company’s environmental track record will strongly influence whether or not people blame you when things go wrong.