New research places business leaders at the centre of management innovation, providing inspiration for researchers and leadership for fellow practitioners.

If you suspected the Harvard Business Review influences business research as much as business practice, a new study proves you’re right.

Researchers Ann-Christine Schulz (Freie University Berlin) and Alexandra T. Nicolai (University of Oldenburg) set out to measure the degree, direction, and type of influence popularized texts had on management research.

Since its inception in 1922, Harvard Business Review has contributed an important voice to the discussion of organizational management. Until recently, researchers assumed the discussion went one way – from academia to practice.

Schulz and Nicolai proposed this as their first hypothesis – that there is a hierarchical relationship in which influence flows from academic journals to popularization texts. In this model, publications like HBR simplify knowledge from academia and disseminate that knowledge to practitioners.

Schulz and Nicolai’s second, contradictory, hypothesis proposed that influence extends both ways. Rather than being restricted to the role of translator, popularization media contextualize scientific knowledge. They take practitioner actions and draw parallels with research to create new knowledge.

Schulz and Nicolai collected 231 HBR articles published on various management topics over a 12 year span. They compared the articles with hundreds of entries from academic texts like the Academy of Management Review, Academy of Management Journal, and Strategic Management Journal. The researchers measured the number and nature of citations HBRarticles made about academic research and the number and nature of citations researchers made about HBR.

The researchers found their second hypothesis to be correct. There is a reciprocal, if not circular, relationship between management science and popularization media.

In fact, academic journals were significantly more likely to cite HBRcontent in their work than the inverse. Since many practitioners and students value the case studies found in Harvard Business Review, research plays a supporting – rather than leading – role in that publication.

Shulz and Nicolai’s findings overturn the assumption that management innovations trickle down from the ivory tower. Their study places business leaders at the centre of management innovation, providing inspiration for academic researchers and leadership for fellow practitioners.

Schulz, A., and Nicolai, A.T. 2015. “The Intellectual Link Between Management Research and Popularization Media: A Bibliometric Analysis of the Harvard Business Review.” Academy of Management Learning & Education. 14.1: 31-49. 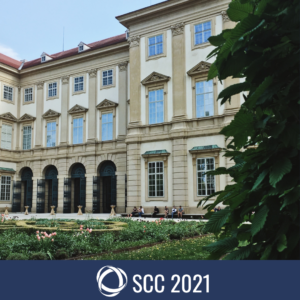 How Digital Technology Enabled Research in Remote Communities During COVID-19

Development research in remote communities continued during COVID-19 because of digital tools and local involvement. Researchers offer lessons in how to adapt. 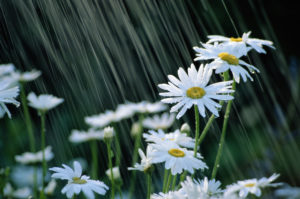 The Impact Scholar Community supports early-career management scholars in developing impact capabilities. An initial inquiry reveals where we want to help most.