Companies can successfully market environmental programs by describing how others in a similar situation participate—and how doing so helps the environment.

So what factors motivate consumers to participate in environmental programs? How can firms maximize participation?

Research shows using social norms, which describe how most people behave in a situation, are an effective way to drive actions. A social norm may be that seven out of 10 people choose one car brand over another. A 2008 study by Noah Goldstein, Robert Cialdini, and Vladas Griskeviciusdescribes what norms are most effective to get consumers to participate in environmental programs.

When customers know others are raising the bar, they’ll participate too.

Companies can successfully market environmental programs by describing how others in a similar situation participate—and how doing so helps the environment. Consumers are most likely to participate in an environmental conservation program when told both that:

Let customers know precisely how they can make an impact.

In this study, two field experiments examined the effectiveness of signs on washroom towel racks requesting hotel guests’ participation in an environmental program. One experiment measured whether signs that had descriptive norms were more effective than those that did not, while the other measured how the types of guests described as participating influenced responses. The experiment was conducted in a mid-sized, mid-priced, national U.S hotel chain. A chi square test was used to analyze data.

Researchers know that norms guide behaviours. Past research shows that people tend to follow norms consistent with their social identity, like age, gender and values. Yet this research implies that in certain cases norms can be influenced more by situations than by identity.

In this study, personally irrelevant norms (i.e. guests in a particular hotel) led to more participation than relevant social identity norms. Future research can explore what drives situational norms to influence behaviour and when identity norms may be more effective. 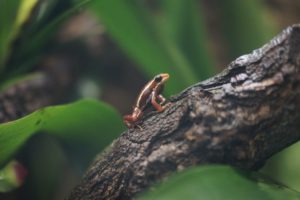 Getting a Jump on Investors

It can be more valuable to send infrequent, loaded reports to investors. 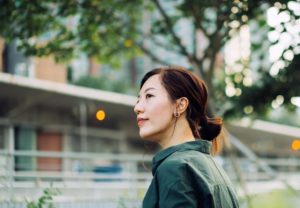 What Do People Want to Know About Sustainability?

People are curious about sustainability. But what do they really want to know? Our analysis identifies 6 priority topics.