Why Profit and Prominence Can Make Good Firms Go Bad

Numerous high-profile, profitable firms have engaged in illegal activities to improve their performance. In recent history, we can easily recall the experiences of Enron, Arthur Anderson and Barings Bank.

Why would these firms engage in such bad — and risky — behaviour? Being caught can compromise profits and access to key resources and cause reputational damage for both the firm and its management.

The researchers examined data from a set of 194 S&P 500 manufacturers from 1990-1999. “Illegal activity” included convictions or settlements for environmental violations, anti-competitive actions, false claims and fraud in any given year.

Nobel laureate Daniel Kahneman and his colleague Amos Tversky found people take more risks when they are about to lose money they already possess than if they have the opportunity to gain money. Based on this logic, Mishina and colleagues argue that firms that face escalating investor expectations may choose to engage in illegal activities — and risk being caught — rather than face certain punishment from the financial market for falling short.

Based on the idea that prior business wins appear to be winnings from the “house” (in gambling terms), managers may behave recklessly with this unexpected or easy cash.

This research can help investors and regulators hone in on firms that should be screened carefully because of the higher risk of undertaking illegal activities.

The lesson for firms and industries: Consider the pressure placed on managers and executives to consistently top prior achievements. Try compensating executives primarily on longer-term performance rather than quarterly earnings. 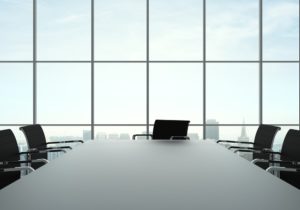 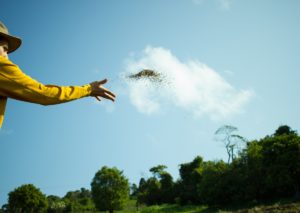 What 840 “Employees” Say about Creating Change

Summer interns with EDF Climate Corps have made many companies greener. Their experiences have lessons for long-term employees.