This paper examines how interactions among governments, businesses and NGOs in and around UN conferences serve to establish global regulations, such as those restricting toxic chemicals known as Persistent Organic Pollutants (POPs). It finds that businesses and NGOs can contribute to shaping regulations through their discursive activities, but neither can expect to fully control the debate in an international multi-stakeholder setting. As a result, firms should mitigate their exposure to legislative risk by considering their products’ potential harms and applying the precautionary principle – that is, avoiding the use of chemicals about which there is some scientific evidence but also uncertainty as to the risks they pose to human health or the environment.

The Stockholm Convention on Persistent Organic Pollutants (POPs), which took effect in 2004, regulates chemicals based on their potential harms to human health or the environment. It banned or restricted the use of 12 toxic substances (including PCBs and DDT), while outlining a process for including additional ones based on the `precautionary principle’, which allows for the restriction of chemicals despite scientific uncertainty about their harmful effects.

Chemical risks are more easily and quickly translated into business risks with the precautionary principle.

This study furthers knowledge on institution-building processes and helps researchers to understand the emergence of new global regulatory institutions. The paper analyzes the creation of the Stockholm Convention on Persistent Organic Pollutants (POPs) from a discourse perspective; and finds that new global institutions are outcomes of struggles over the meaning of particular risks and what should be done about them. Further, actors which are seemingly less powerful because they have fewer resources can nevertheless succeed in influencing regulatory outcomes through effective discursive strategies. According to the authors, the new regulatory discourse of precaution provided a symbolic resource for building a new institution which includes “new global rules for the production, use, import, export, release and disposal of dangerous chemicals classified as POPs”(p. 10).

This paper used a case study of the Stockholm Convention on Persistent Organic Pollutants to examine the interplay between discourse of precaution and the discourse of sound science. It obtained information from formal negotiating documents, journals, scientific studies, press releases, policy documents, speeches, etc.; as well as from observations of the negotiations, and interviews with individuals from governments, businesses and NGOs involved in the process. 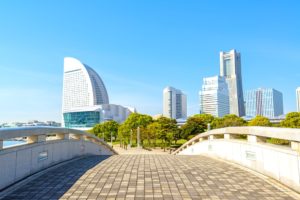 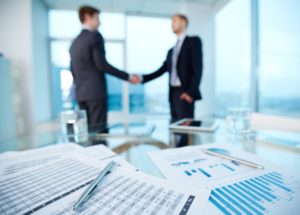