Research provides a strategy marketers can use to increase conservation behaviour. The key to success? Properly combine the right elements in your message.

How to Write an Effective Conservation Ad

New research, published in Journal of Marketing Research, provides a strategy marketers can use to increase uptake of conservation behaviours, such as recycling. The key to success is using the right combination of elements in your message.

Properly pairing your framing and appeal type pays big dividends. Proper pairing increases the likelihood that readers will begin to implement the suggested activity and continue doing it up to six months later.

Researchers Katherine White (University of Calgary), Rhiannon MacDonnell (who was at the University of Calgary at the time) and Darren Dahl (University of British Columbia’s Sauder School of Business) conducted their field study in the City of Calgary, in partnership with the city’s Waste and Recycling Services Department. They exposed both undergraduate students and home dwellers to different combinations of pro-recycling messages, then measured changes in participants’ recycling patterns.

Chemistry in the Combo: Framing Appeals

Researchers found the following framing-appeal combinations to be highly effective:

How to Write an Effective Conservation Ad

The pamphlets below provide examples of both effective messaging combinations.

Give Audiences the Confidence to Act

Effectively matching your framing and appeal type will lead audiences to feel more confidence in their ability to act, which in turn increases the likelihood of action. These findings are especially critical for marketing departments or environmental organizations, because effective messaging in a public campaign will result in greatest uptake of the action you are trying to promote. 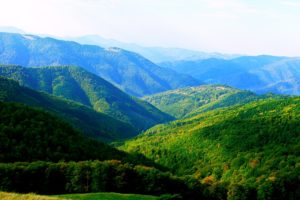 Multinational corporations are standardizing their environmental policies worldwide based on pressures from government, industry and consumers. 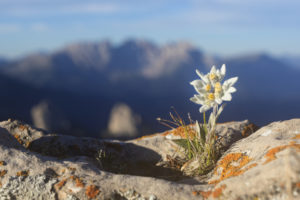 Embedding purpose into companies can be hard. But the right investors and governance structures can mean a bright future for sustainability.