A study of 36 publicly-traded utilities reveals buying emissions permits is more profitable for companies than reducing their greenhouse gas emissions.

A study of 36 publicly-traded utilities reveals that buying emissions-trading permits is more profitable for companies than reducing their actual greenhouse gas emissions.

James Kroes (Boise State University), Ravi Subramanian (Georgia Institute of Technology), and Ramanath Subramanyam (University of Illinois) examined the surprising relationship between emissions and economic performance. They reviewed three years of data from the US Acid Rain Program studying 36 publicly-traded electric utilities that use coal as their primary energy source.

The researchers found utility companies that reduced sulphur dioxide emissions significantly had lower market valuations over the three-year period (2004-2006) than their peers. Apparently, the markets punish pollution reduction – at least in the short term.

Companies that bought extra permits rather than reducing real emissions performed better financially. So, even though “at source” controls, such as switching to lower sulphur coal, are better for the environment, buying more emission permits appears more popular with the investment community.

Not surprising, the researchers also found that the more permits companies received for free (through grandfathering), the worse their sulphur dioxide emissions. In other words, firms don’t innovate when they’re not forced to.

The researchers found utility companies that built state-of-the-art facilities produced both better environmental and economic performance over the three-year period. This might be because, in an industry where capital expansions take so long, it’s wise to invest now in technologies and processes that will likely be standard in the future.

Takeaway for Managers in Capital-Intensive Industries

Take the long view. Markets may not reward environmental investments in the short term – especially in capital-intensive industries like electricity generation – but your environmental actions may lead to greater returns over the long term.

Do not grandfather too many permits. Grandfathering permits contributes to worse environmental outcomes; policy makers and organizations should consider auctioning emission permits instead of grandfathering. This will likely encourage environmental innovations and, as a result, improve financial performance. 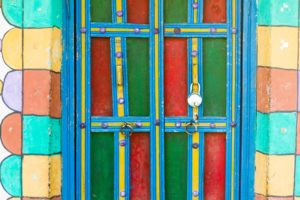 How to Integrate the Sustainable Development Goals 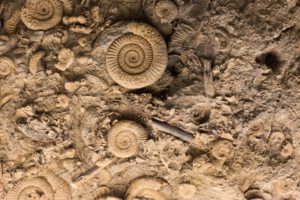